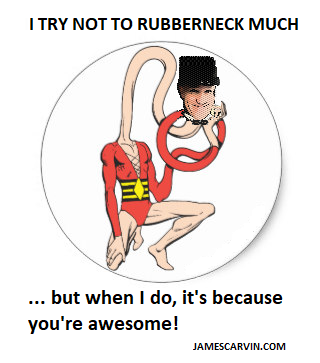 This is just a quickie. August 4th is my birthday. The turtles understand. Knowledge has an audience.

What is more appropriate for Father’s Day than SUPER PAPA, the second in my Super Series!?! In this video I lay out the heart of my foundational cosmostrophy. There is a cause of all causes and its purpose is to maximize awesomeness. The acronym that describes it is SUPER PAPA. The comments below would be a great place to discuss why maximized awesomeness is inevitable. Subscribe to comment. Share with a friend!